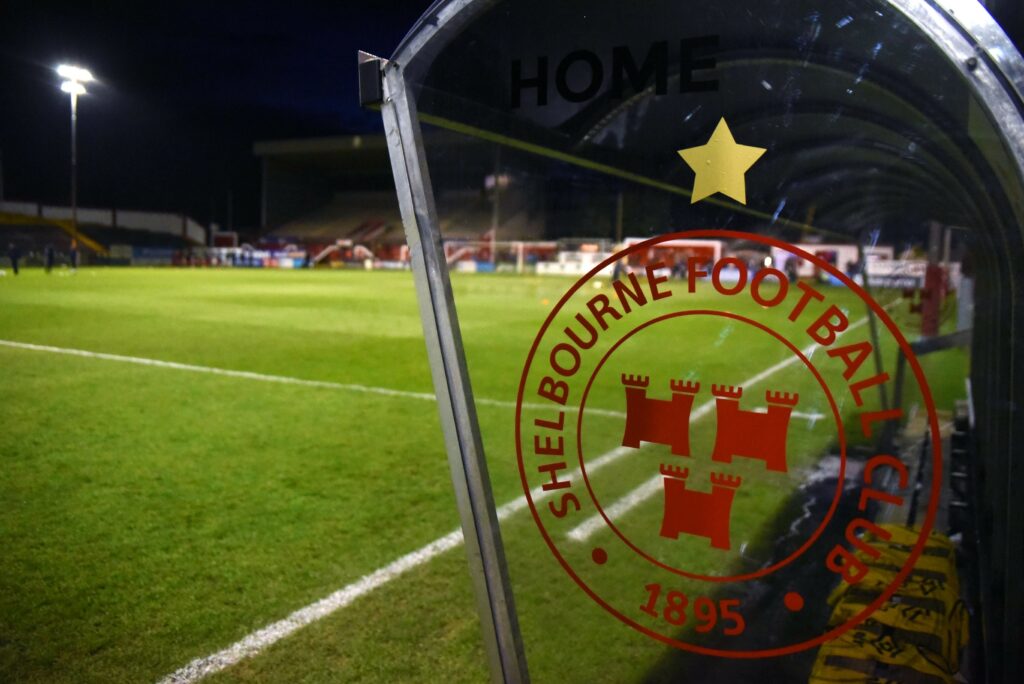 EIDA Solutions is delighted to renew our sponsorship and remain an Official Partner with Shelbourne FC for 2023.

“We are delighted to work with EIDA Solutions for a second consecutive year,” said Keith McDarby, Commercial Director at Shelbourne FC. “They were great supporters of the club last year and I’m really looking forward to seeing what we can do together this year”

Last season was an exciting one with “Shels” reaching the men’s FAI Cup final but unfortunately coming up short when losing out to Derry City. A host of new and exciting signings have been made which will strengthen the squad and they will be put through their paces by Head Coach Damien Duff ahead of the start of the 2023 season, which opens on February 17th at home to Drogheda United at Tolka Park.

Similarly, there will be a few new faces joining the Women’s senior squad to play alongside captain Pearl Slattery who recently won the Personality of the Year award at the Soccer Writers Ireland Awards. It was a hugely successful year for the women’s team winning the domestic double of the FAI Women’s Cup and retaining the SSE Airtricity Women’s National League.

Commenting on the partnership, Dan McAlister, CEO, EIDA Solutions said “We are thrilled to be partnering with Shelbourne again and supporting the club which had a great season last year back in the Men’s Premier division, making it to the final of the FAI Cup and the women’s team winning the double. Let’s hope to bring back more trophies to Tolka Park in 2023”

Founded in 1895, Shelbourne Football Club is a leading professional football club based in North Dublin. Shels, as it is commonly referred to, has won 13 League of Ireland titles along with 10 national cups, two Women’s National League and one FAI Women’s Cup. The Tolka Park side compete in both the SSE Airtricity League Premier Division and FAI Women’s National League and has a thriving Academy based at the Athletic Union League in North Dublin with over 400 boys and girls.

Please complete this form, and one of our senior consultants will be in touch to arrange a Demonstration & Discovery call at a time convenient for you.

Learn more about our data protection and privacy policies.

Find out how EIDA can bring more structure and flow to your projects, reducing risk and increasing quality. Talk to a senior consultant today.